Writing and pictures are vital to human culture. It’s the way by which history is passed on, art is crafted and generations are captured. In ancient times, when humans started carving on parchment or papyrus with a stylus, they unintentionally became the first writers of non – oral history.

The early Romans in 1300 BC -and middle ages 1600 AD used stylus which was pointed and made of metal, bone or ivory. 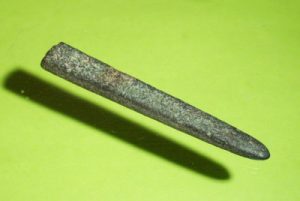 Then in 1790 came the wooden pencils with carbon lead and closely around 1800s were introduced the fountain pens which are widely used even today. 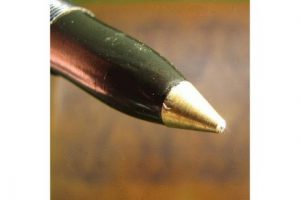 Ink was first used in Ancient Egypt for writing and drawing which was believed to be made by mixing carbon and gum.

Talking about ink, even in this internet age where you are blessed with a plethora of opportunities, where you can make a living by posting food images on Instagram or you can see the most unlikely ideas on Virtual reality, one traditional writing called as Calligraphy is still treasured by some enthusiasts giving this art their own taste and creating a niche for themselves. It is the aesthetic art of writing gambols, give form to signs in communicative, amicable and skillful manner. 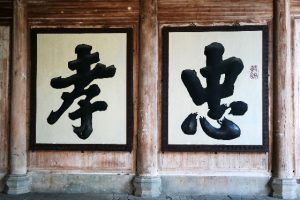 The National Museum in New Delhi, has collection of many artifacts and textiles bearing calligraphy. Anis Siddiqui has popularized calligraphy through his workshops in different Indian languages.

Another wonderful and popular use of ink is Graffiti – Don’t we all enjoy watching a colorful wall expressing thoughts – a way of instantly grabbing your attention! Graffiti was considered as a rebel art back in Us, where it originated, where it took root in black neighborhoods as expression of protest against racism. Then later with its wide use of certain artists used it to engage with social issues in their work. Graffiti is very popular in hip – hop cultures in west where they have graffiti festivals. In India it has gradually started to gain recognition and brought commercial success to artists.

Then thanks to the magic of technology a digital pencil was invented to keep the world’s interest in the tool it held in its hand for thousands of years. Today we want our fonts to look like our writing and when commented on an illegible writing we defend ourselves saying, I have my own font….

In this current technology-oriented world, where you do not remember the last time you wrote something… And no, the grocery list does not count. Receiving a handwritten note remains a small but definite pleasure.

Imagine the delight and enchantment of the young talented actors like Tapsee Pannu, Vicky Kaushal, Siddhant Chaturvedi and so many others who received a handwritten letter by the legend Mr. Amitabh Bachchan appreciating their work!!! Would a direct message on Instagram or Twitter would have the same impression???

Something to ponder on…..